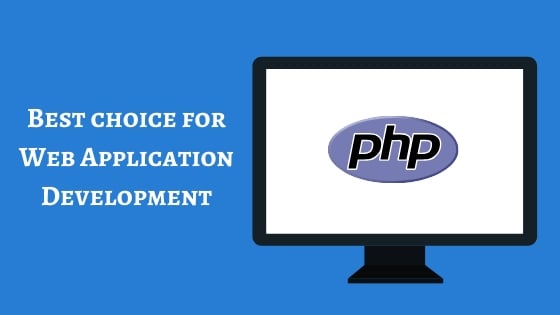 PHP is one of the most highly preferred and commonly used server-side scripting languages that are used by web application developers all around the world. Released in the year 1994, this language is still exceptionally high when it comes to usage. Over 78% of all the websites are built with PHP. What’s more, is the fact this growth does not show any signs of slowing down in the upcoming future.

All the reasons mentioned above are a clear testament to the fact that PHP is one of the best options for web development. It has more live websites than all other languages combined. Irrespective of whether it is learning, stability, security, flexibility, PHP prevails as a winner over most other server-side programming languages making it the first choice of some of the most talented web application developers.